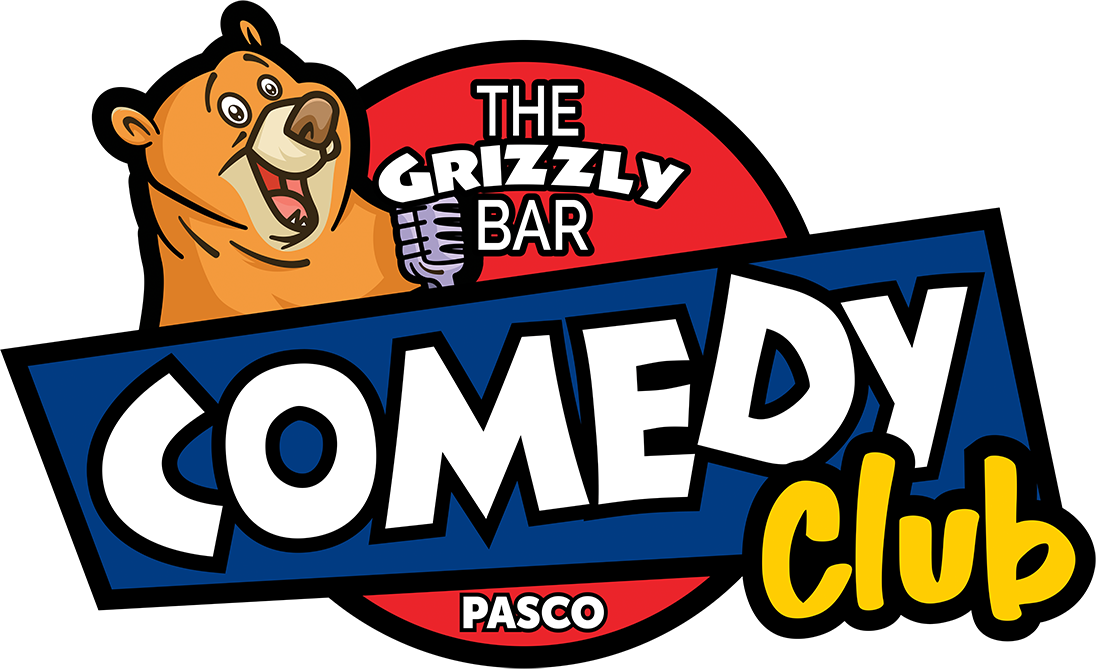 Three comedians will take stage every Thursday at the Grizzly Bar inside the Red Lion Hotel Pasco! Event is 18+ years of age.

Tickets $5 at the door or online. Order a Prime Rib Dinner in advance for $25.95 and receive a free comedy ticket! 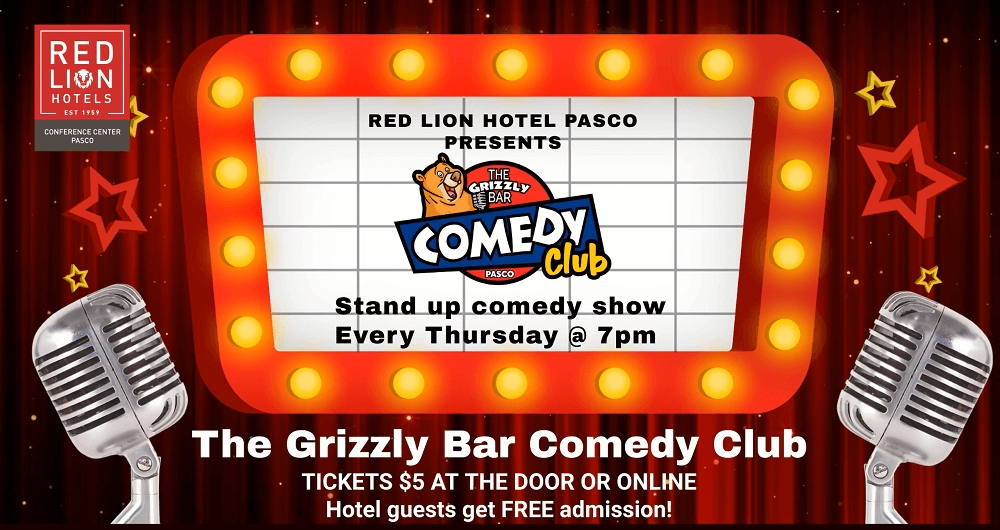 Michael Glatzmaier is a musical comedian who has traveled his show internationally performing in the US, Canada and Europe. He creates songs on the spot mixed with stand up comedy and recently released a comedy special on Dry Bar!

Alex Kaufman is a comedian currently based in Bozeman, MT. Originally from Washington, Alex moved to Montana to get his physics PhD. He has since found standup comedy to be more enjoyable than solving real problems and can be found performing throughout the northwest. Alex is a regular host and feature at Montana’s only comedy club. He has hosted at Spokane Comedy Club and produces shows at Bone Dry Comedy.

Ying has been busy! Shes performed in Los Angeles, Portland, Seattle, and New York City! Shes performed at the best comedy clubs in every major city and now shes coming to Pasco! Ying brings her life experience to the stage and jokes about everything from becoming a US Citizen to raising children as a single mom.

GET YOUR TICKETS AT https://www.brownpapertickets.com/venue/304837 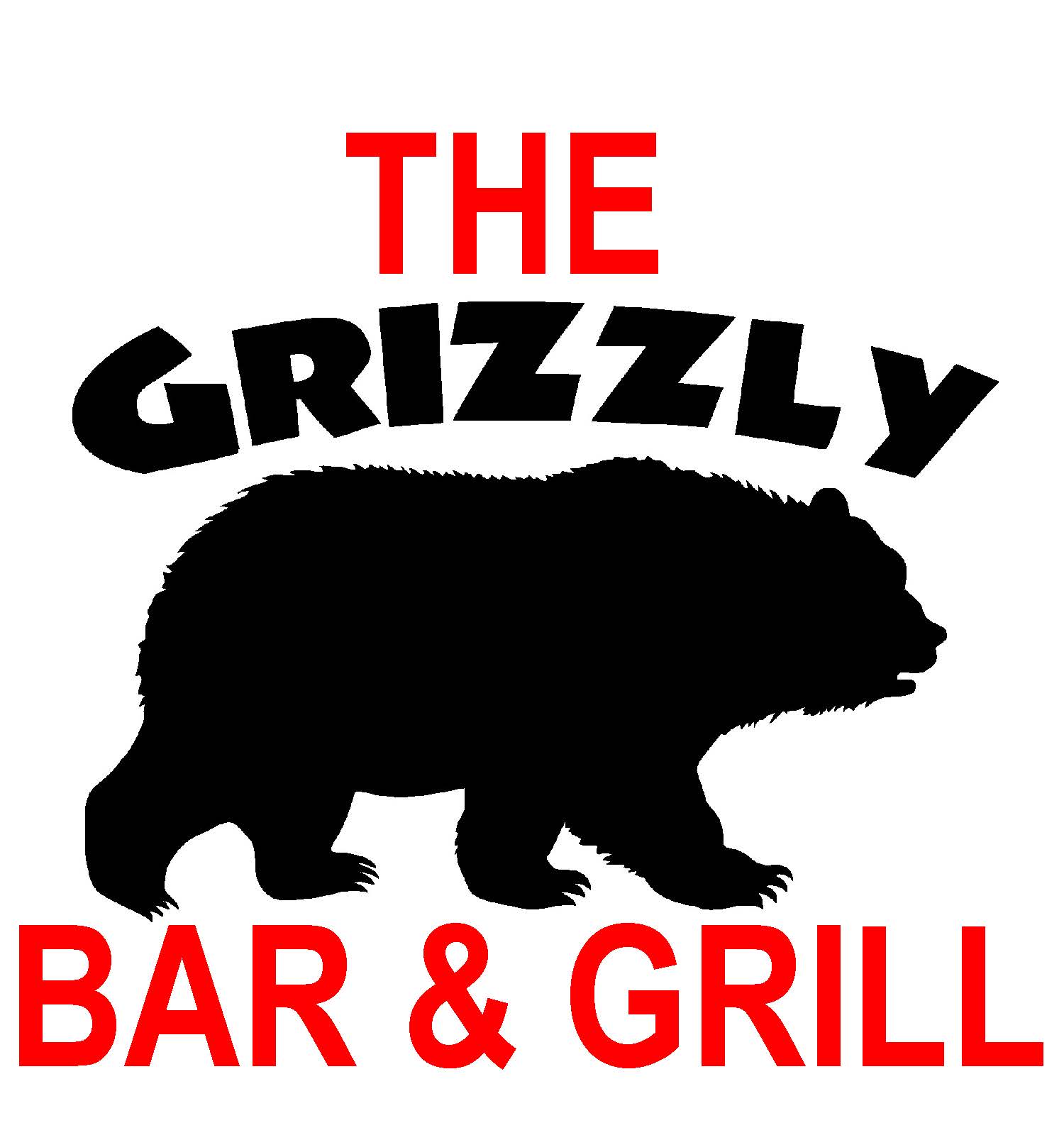